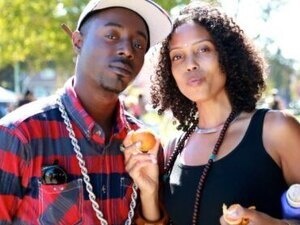 Voices from the Land: A Movie Series Promoting Agricultural Justice

Tickets for all shows at $10.  All proceeds go to Groundswell Center to support training the next generation of farmers in the Finger Lakes

My Country No More: Between 2011 and 2016, oil drilling in rural North Dakota reached its peak. With billions of dollars to be gained in an industry-friendly state with a “reasonable regulation” climate, small towns become overwhelmed by an influx of workers, and countless acres of farmland were repurposed for industrial development. Through the voices of one towns residents, My Country No More challenges the notion of “progress” and questions the long-term human consequences of short-term approaches to land use, decisions that ultimately affect all Americans, rural and urban alike.